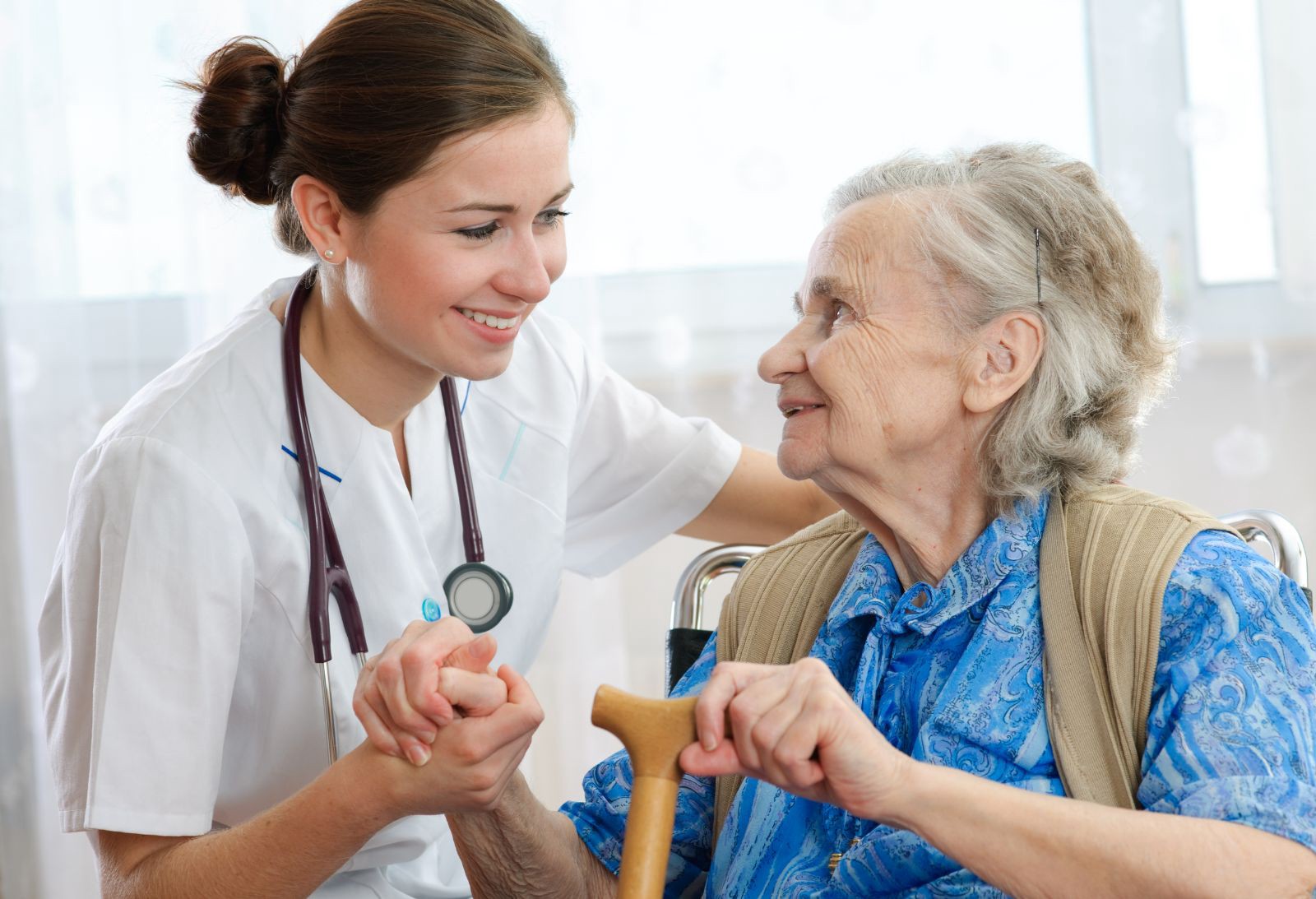 Anne* is 60-years-old and currently living with a spinal cord injury. An injury that was hugely unexpected and life altering, brought on after standard varicose vein surgery. As a passionate advocator, nurse and someone who has helped Anne through her journey, I want to share her story.

I recently recorded an interview with Anne* to capture the moments at the beginning of her journey to rehabilitation. However, this account can do no justice to her personal experiences with our healthcare system prior to the introduction of the NDIS. 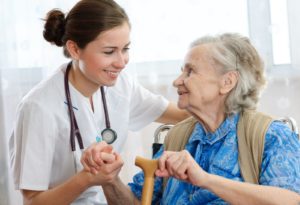 “It was the 31st of May 2015, two days after having my varicose veins removed. I woke in the early hours of the morning and looked in the mirror to see how pale I was. Not realising I’d been unconscious for two days, it  only dawned on me the length of time that had passed when I noticed the flowers given to me from my colleagues were starting to wilt. I knew something wasn’t right. I was thirsty, so thirsty, the fridge was just over there, I could see it but for some reason I knew I couldn’t get there. Worryingly, I couldn’t move. I fell back asleep.”

“A further two days later, I woke up feeling very thirsty once again, I couldn’t move and was having auditory hallucinations. I thought the neighbours were playing the same 1950s song repeatedly, “On the Street Where You Live”. There was an agonising pain down my right side. I tried to move but the pain stopped me. I could hear the phone ringing. Concerned friends were also calling the buzzer to my apartment and despite shouting to them a number of times, nobody could hear me. Somehow I remained calm and to this day I don’t know where that patience came from.”

“Eventually, there was a knock on the door – help was finally here. My friends arrived along with an ambulance and the police rescue services, whom they had alerted. Funnily enough, my hosting instincts kicked in and I found myself offering them all a cup of tea, nearly hoping they would allow me one too. In the despair of the moment, I silently wished a cup of tea and a chat was how I could end my day. But the reality was they had to carefully manoeuvre me onto a stretcher, strategically carry me down the stairs of the old apartment complex and take me to hospital. Ironically, carrying me into a new life of the unknown.”

Anne* recounts the moment a paramedic mentioned the words spinal cord injury, not truly understanding the severity of the term at the time. When she was eventually due to have surgery, Anne* was finally told by the consultant that she should make a full recovery. Being as practical as Anne is, she responded, “as long as I can have braces on my legs to help me walk, that’ll be fine, I’ll take that.”

But Anne* was abandoned once again. Neither her doctor nor her surgeon explained the diagnosis of a complete T12 spinal cord injury. Throughout her journey, Anne* found herself doing her own research and finding her own answers along the way. Anne* was never advised on the readjustments of bodily functions, the skills she would need to sustain independence or even referred to peer support groups.

Problem after problem, eight weeks bedrest, further infections and illnesses, Anne* was finally admitted to the rehabilitation ward where she spent four months. During this time, a social worker assisted her with the complex discharge planning process. However, Anne* felt at a loss to any practical information regarding her new reality and was faced with a home-care provider that deprived her of her much-valued independence.

Anne was discharged home for six weeks with support workers visiting twice daily to assist with her morning and bedtime routine. The provider failed to offer choice, autonomy or consumer directed care. Anne* was told on multiple occasions that she cannot have the same carer every day for fear of “getting used to them”. When in reality, consistency was imperative to her recovery.

After six more weeks at home, Anne* was readmitted to hospital with a wound infection. In March 2017, she was discharged back home only to be readmitted two months later with two broken knees. She spent another six weeks in hospital. Anne* lay in her hospital bed in agony, unable to move with zero independence and using the only tool she had to offer answers and hope; her laptop.To her distress, the social worker of this large acute hospital in NSW demanded to see her bank account to prove she could afford in-home services and threatened guardianship if she declined. Thankfully, Anne* had a great support network of friends who helped guide her on this issue.

Finally, after a tumultuous time in hospital, Anne* was discharged home. Thankfully, the newly introduced NDIS system was in place and Anne* was able to receive funding for her care, which was actually tailored to her specific needs. It was at this point of the journey that I became acquainted with her and we began a crucial rehabilitation program.

In the second part of this series, we will learn more about Anne’s rehabilitation journey, which led her to travel 17,000km overseas to Europe… How do you think she did?

*For client confidentiality, the client’s name has been changed for the purpose of this blog